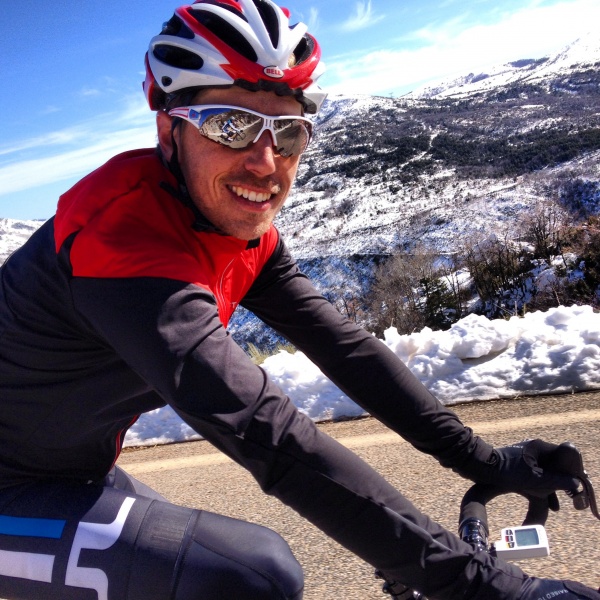 Here are some pics from the training camp in Nice, France. It felt good to be back on a road bike after such a long and harsh winter. And with a new roadbike it´s even better. My roadbike this year is a Cannondale Supersix Evo Red Racing. Nordic Cycling helped me to mount all my specific parts on the Cannondale just in time for this camp. Big thanks to them! An SRM for example. I´ve decided to use an SRM Powermeter this year again. So I really wanted to have it installed before the camp. It was kinda fun and also interesting to train with a power meter again. Did that a few years back but now I feel like it would be a boost to see my progress (or lack of:) again. Anyway, it´s fun with gadgets! Before the camp I had Marcus Lofjord from Delta Naprapati perform a Bike Fit on me & my road bike. He succeeded and the bike felt great the whole week. No back pains and I felt like I had the ideal position. I can really recommend him.

I was there with CK Valhall for 1 week of training on the fantastic roads around Nice and Monaco. We did some really cool and hard rides. And no crashes, only one puncture. However, spring hasn´t really arrived down there either so we had quite a lot of snow up in the mountains, but most of the col´s were rideable. Did some classic rides like the Col de la Madone(check it out on my Strava), Col de Turini, Col de Vence etc..

Thanks guys for a great week! 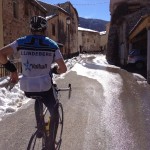 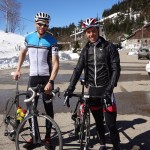 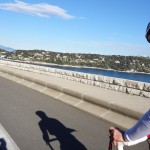 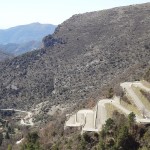 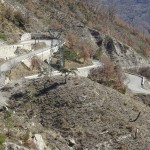 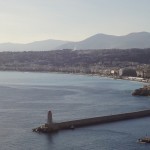 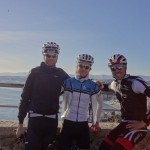 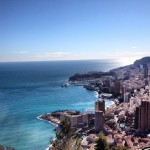 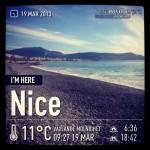 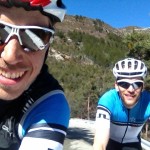 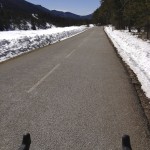 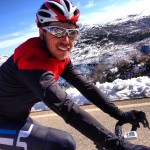 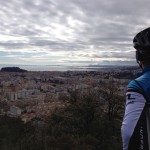 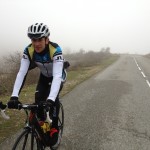 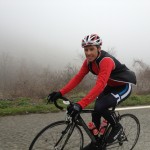 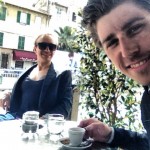 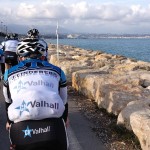 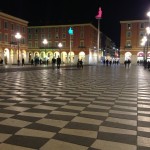 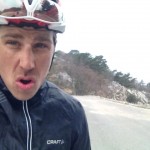