Before getting into mountainbiking in 1991 I tried a lot of different sports, such as fotball, ice hockey, tennis and downhill skiing. I wasn´t too bad at either of those, but when I got my first mountainbike in 1991 it was just too much fun and it took over more and more. A small mtb shop called Hillracer´s opened up in my neighbourhood, and that shop started a club and we began to train and have fun together, so that was the start of it all.

I did my first race back in 1992 and it went pretty good straight away, so I got more and more hooked on this new mtb thing that grew quite intensely. Then the year after in 1993 I won my first swedish championship for boys 10-12 yrs. I kept on racing and gradually quit the other sport above mentioned sports. It was so much more fun to be out there playing around on the mtb than being yelled at on the hockey rink.

As a second year junior (17-18yrs) I had a very good year and became swedish champion in Cross Country. I also got 4th at the European Champs, 2nd at a world cup and 12th at the world championships in Åre that year. So that gave me the chance to race two years for the only swedish pro team at the time – Team Crescent. That included both road and mtb.

After a good 2003, that included a win at the swedish U23 cross country and a 7th place at the U23 world champs, I moved down to Switzerland to race for Team Scott-Allianz Suisse. I spent 3 seasons living, training and racing in Switzerland. Then 2007 to 2009 I based myself in Freiburg in Germany racing for Team SRM-Simplon/SRM-Stevens in 2007-2008 and then 2009 for Focus-Strix.

I then took a break from racing and moved back home to Sweden. I lost the motivation after a couple so-so seasons and decided I needed a break.

After doing ”normal” stuff like work, study and train during my free time, during 2010 and 2011 I began to train a bit more during the winter 2011-2012. So when the Kadens Magazine (now Bicycling) asked if I wanted to join them for the Andalucia Bike Race in febuary I agreed. I had a blast racing down there for a week, and felt the need of some more racing! So after that, 2012 turned into a year of racing again. Almost like before.

I´ve had a really good year with better than expected results almost through out the whole year. 2012 I focused on doing some races that I haven´t done before and also skipped a few races when I didn´t felt so motivated. I think that has been the key for me. That made me for example win a swedish XC cup, a swedish marathon cup, win a stage at Breck Epic in the US and finally I managed to get 15th at the marathon world champs in Ornans, which I´m super happy with.

See you out there! / Calle 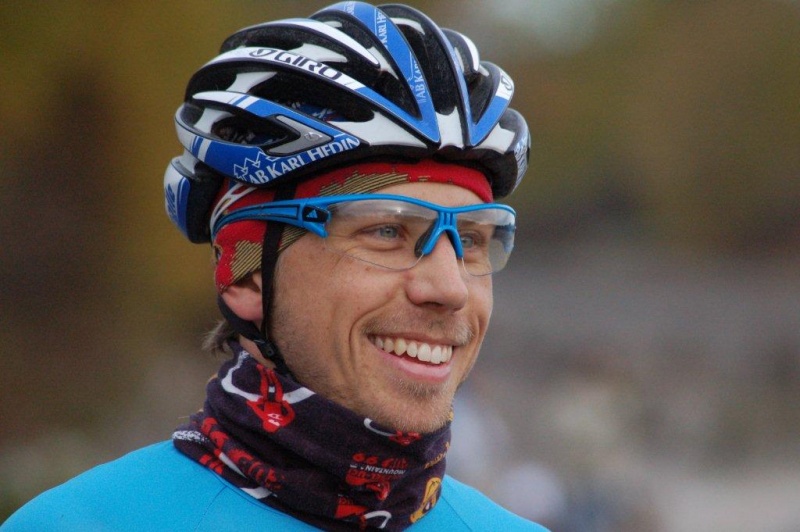