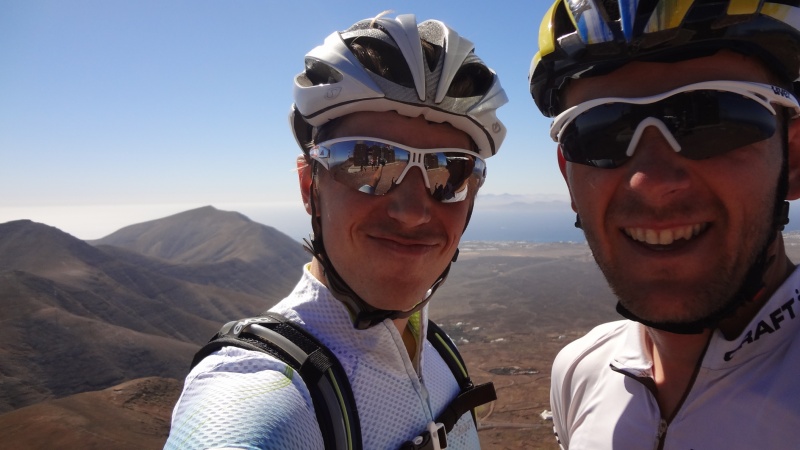 Suffer & fun in the sun in Lanzarote!

In the end of january I started my season by racing the 4 day stage race Club La Santa MTB in Lanzarote. I´ve never been to that island so it was a nice experience and I had an awesome time. Was really good to meet up with some biker friends there too. Especially zee germans of  Team Bulls, Stefan Sahm and Karl Platt. My shape was so-so for the time being. I was around 10th for the first 3 stages, which included a point-to-point cross country of 38 km, a marathon of 60 km, a mountain time trail of 20 km and then finally a longer marathon of 80 km. But after only 2 kms into the last stage 4 I hit a stone and cut the sidewall of my rear tire. The hole was too big to carry on off road. Did put in a tube but it came out of the tire hole right away. So I had to DNF! But went back to the hotel and fixed it and went out training. I actually went back out on the course to cheer on my dad and our friend Atle Hansen, who were also racing. They won their categories, some our house hold had some success at least  :-)

The remaining days of that week I joined the Team Bulls(who were guiding some organized Club La Santa rides) for some longer MTB tours on the island. Good times! 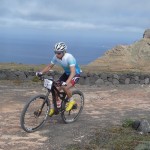 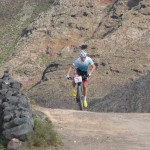 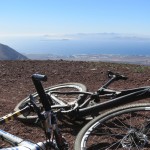 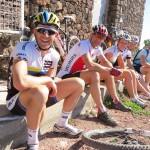 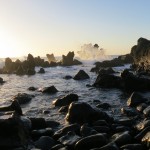 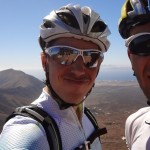 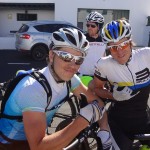 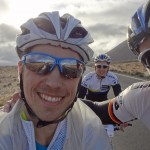 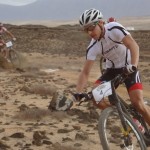 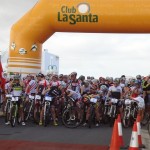 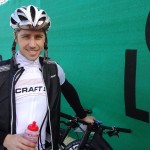